There’s a housing crisis in Vancouver and Clark County; it’s tough to find an affordable place to live.

Housing affordability has become an increasingly severe problem in the United States. In recent years, rents have increased much faster than incomes and government assistance programs, making it difficult for many people to find affordable housing. For example, in 2011, the average rent for a two-bedroom apartment in Vancouver was $684 a month. At the end of last year, it was $1,343. In fact, in the previous five years, the median cost to rent a one-bedroom apartment has climbed in cities across Washington, especially suburbs and smaller cities.

At the same time, a high number of homeless people can be found across Washington, with exceptionally high concentrations in urban centers.

This crisis is impacting your community.

The National Low Income Housing Coalition reports that residents must earn a wage of $19.86 per hour to afford housing at a fair market rent in Washington State. Meaning many have no other choice but to turn to affordable housing programs and waitlists. Some still don’t make it onto these waiting lists before they lose their homes or are forced into homelessness.

According to a survey from Metro Vancouver, over 30% of Clark County households spend more than 30% of their income on housing, making these households more vulnerable to living below the poverty line.

When we talk about affordable housing, what exactly do we mean?

Affordable means paying your housing costs without devoting over 30% of your income to those costs. So in a sense, everybody’s idea of affordable varies based on their financial situation. However, there are some general guidelines for what defines affordable housing based on family size and household income level defined by Washington State HUD.

How are we treating people experiencing homelessness?

While it’s hard to quantify precisely how many people are experiencing homelessness in Vancouver, it’s safe to say that we should be concerned. In a city where a home costs an average of over $1 million, there is an apparent divide between those who can afford housing and those who cannot.

To treat homelessness, we need to understand what’s causing it. A lack of affordable housing is undoubtedly a significant reason why so many people are forced to live on our streets. As rents and home prices continue to rise, many families and individuals simply can’t afford their rent. Some fear becoming homeless, while others have already given up hope of keeping a roof over their heads—they don’t see any options for themselves anymore. The problem is that without help, we leave them with no choice but to keep living out in public view as if they have nowhere else to go—we force them into homelessness. It doesn’t have to be that way, though; we know there are solutions that will make a difference.

What can we do as individuals to help?

First, the government could issue low-income families free money or discounted housing. For example, a family that receives a free house will now be able to afford housing. So to speak, if a family receives more money, they will be able to buy a wider range of houses.

In addition, policymakers could consider making it easier to construct more homes in an area. They could do this by lifting height restrictions or lifting the mandate for a specific size of an individual dwelling unit. The number of people wanting to live in a city are limited by artificial zoning rules that restrict the supply of housing.

Rent control and inclusionary zoning, although often proposed as a way to address affordability issues, cannot expand the number of people who can afford to live in a particular location.

How you can help

This is how you can help: Enjoying your next cup of coffee in downtown Vancouver, take a look around for things that may make life easier for the people who can't afford to live in this area. Consider either donating your time or financially contributing to local non-profits that provide access to quality education and health care services to everyone regardless of their socioeconomic status. The Affordable Housing Crisis: Why We Can’t Ignore It Any Longer 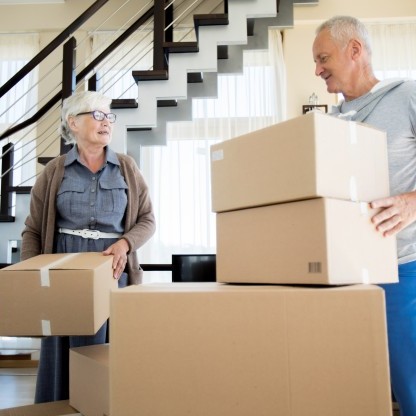 An Answer to Affordable Housing for Seniors 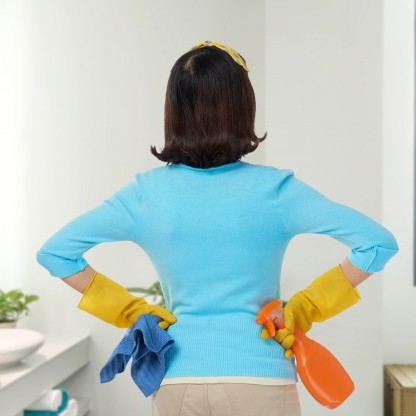 Spring Clean With Ease: Tips For Organizing Your Home 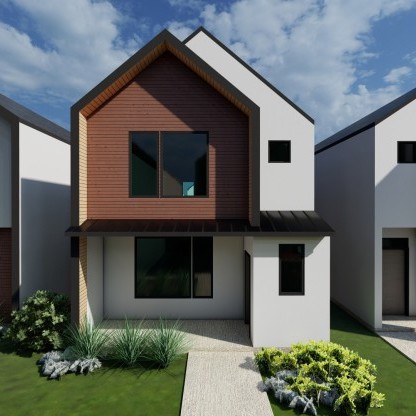 Ginn Group is Proud to Present The Grove at 162nd 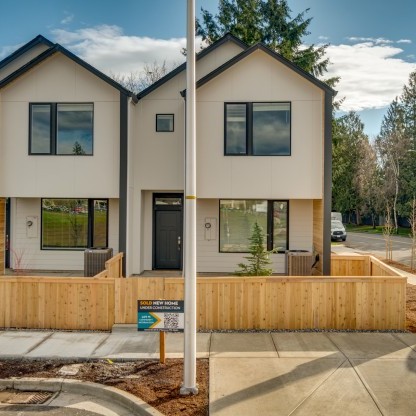 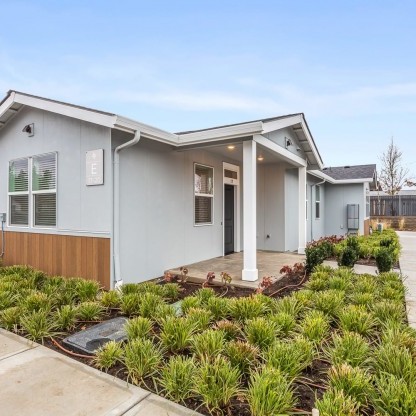 Have questions about what we do? We have answers.